The USMC tapped UWG to attract diverse officer candidates and increase interest in and affinity for the USMC while making sure that the campaign complements the “Toward the Sounds of Chaos” campaign.

Often connected with cultures outside the United States, African American (AA), Hispanic American (HA) and Asian-Pacific American (APA) youth are likely to see themselves as “global citizens.” Each group also values “giving back to those in need in my community” more strongly than white Americans. They look for leadership opportunities to increase their impact.

UWG developed a 360 campaign that leveraged relevant diversity proof sources to tell the overarching Marine story with an emphasis on service at home and abroad, as well as war-time service. This campaign expressed the notion that one can serve others abroad, as Marines have traditionally done, and also at home as members of their communities. This approach tied in with the longer Marine Corps story: Make Marines, Win Battles and Return Quality. 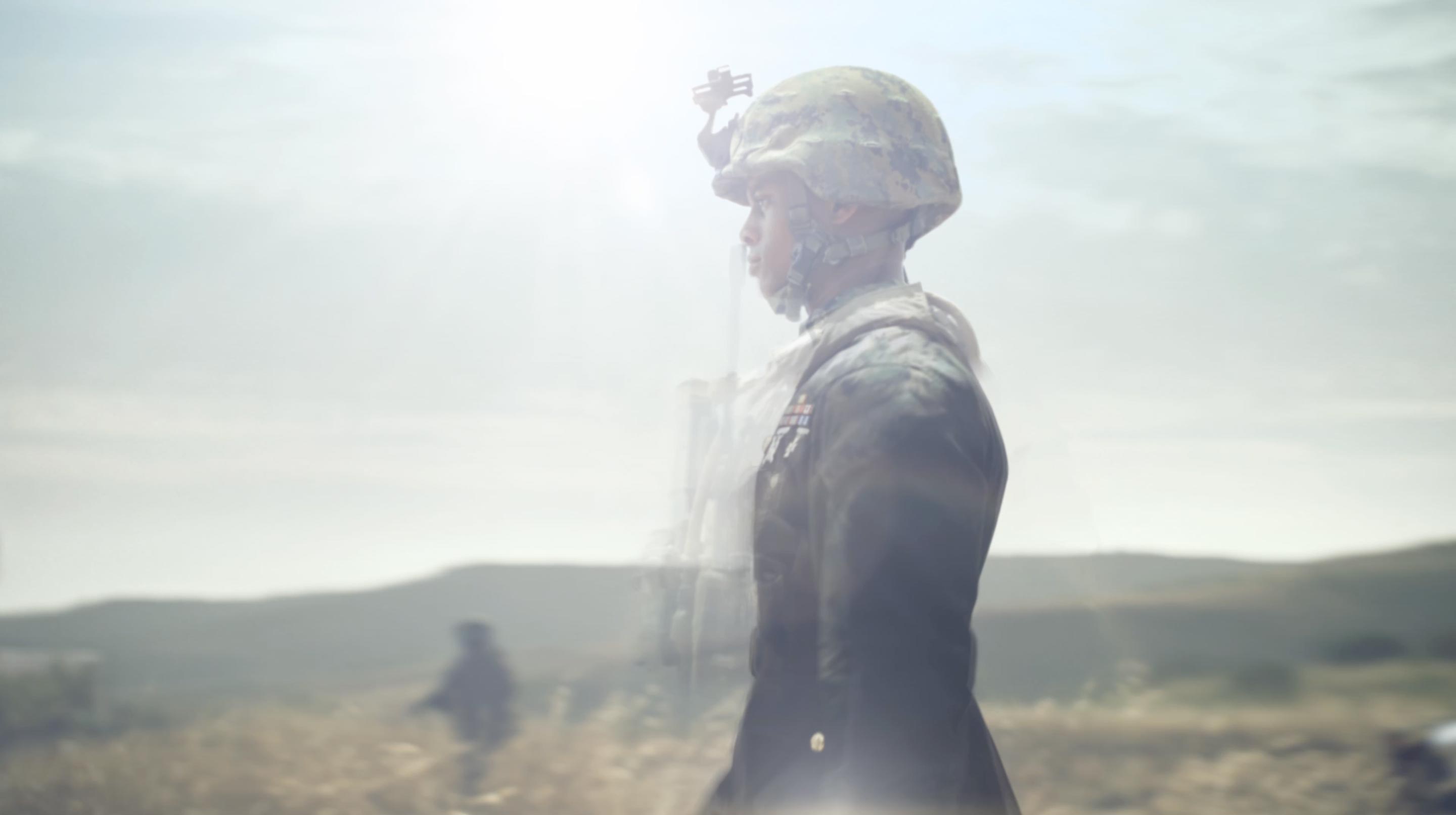 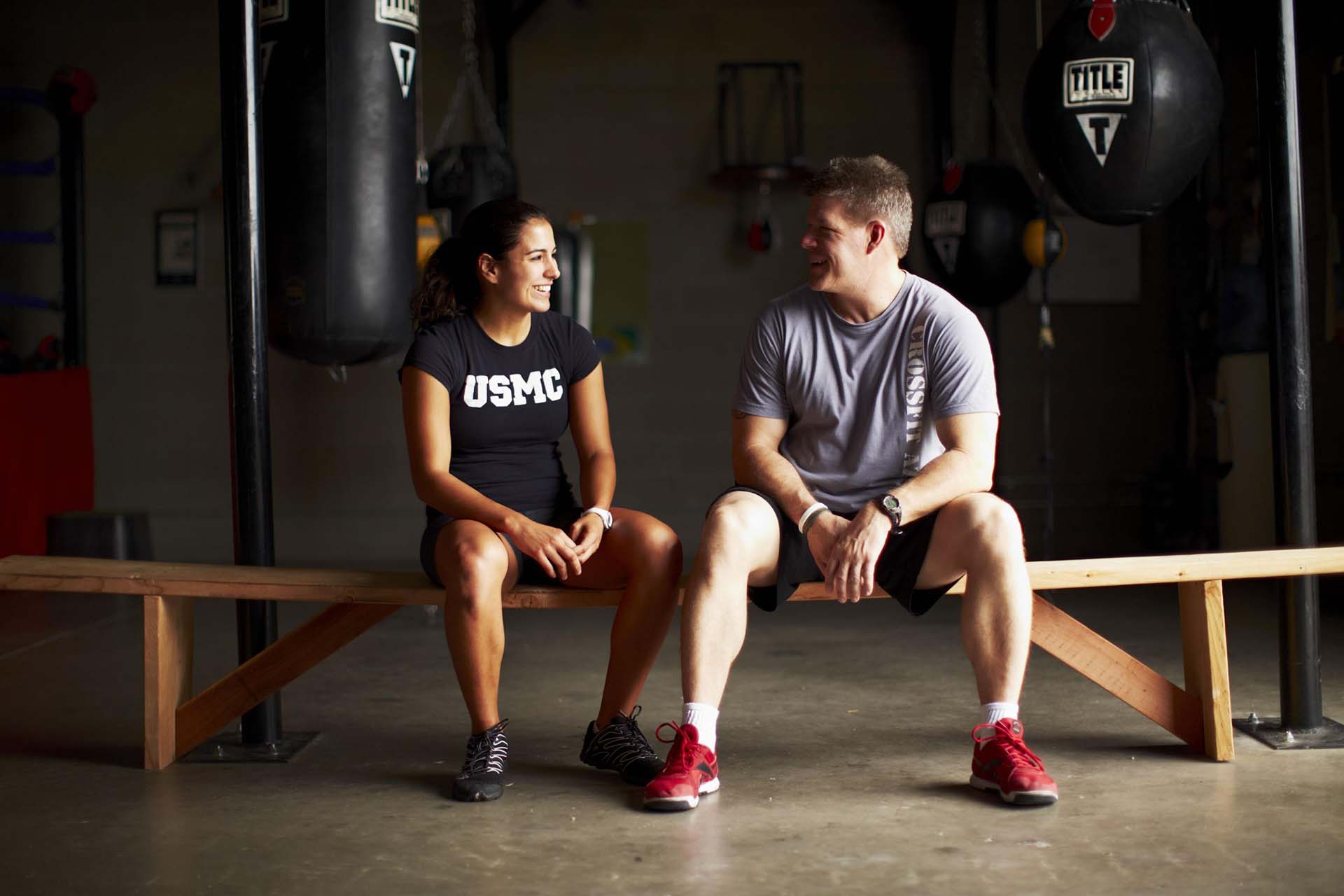 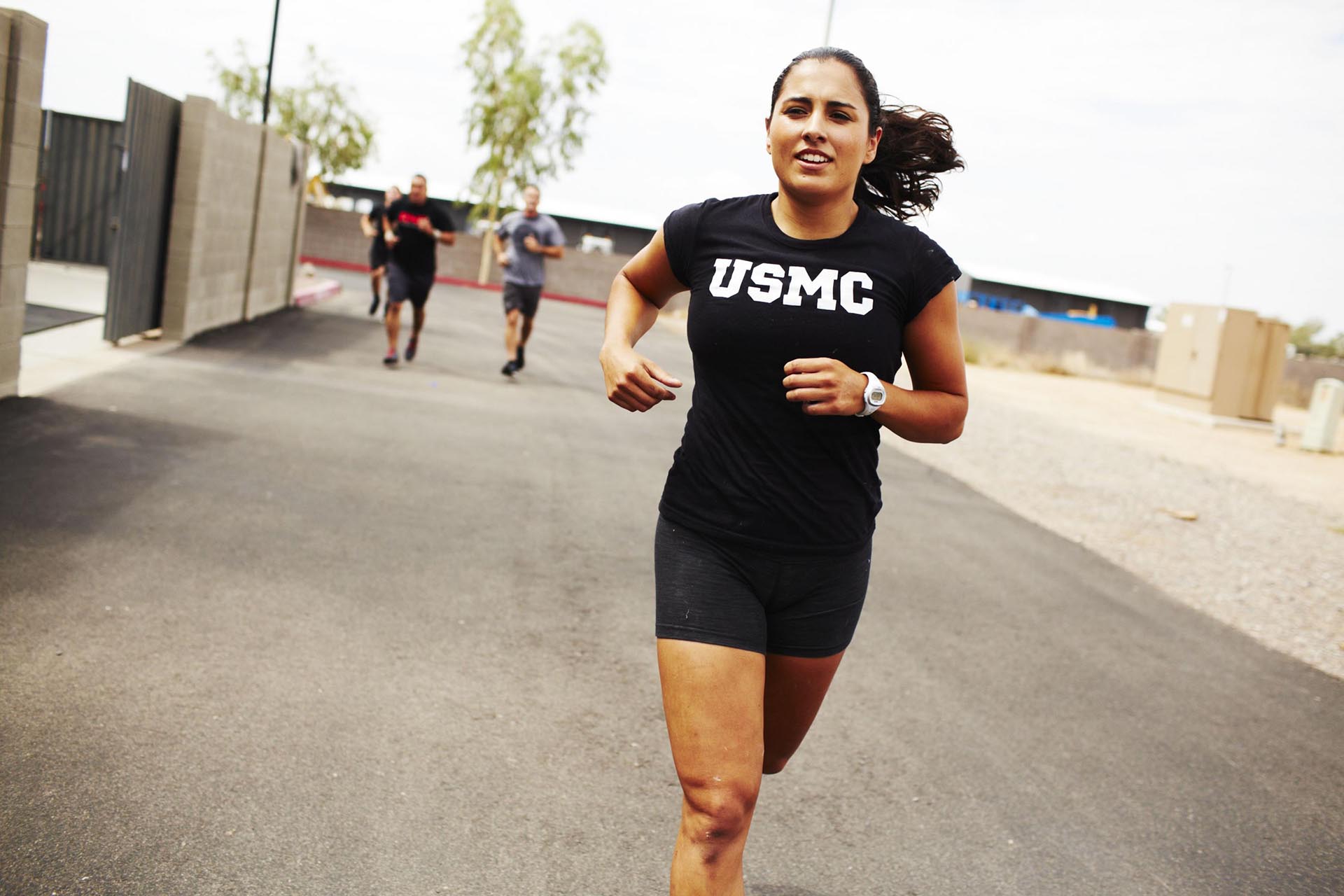 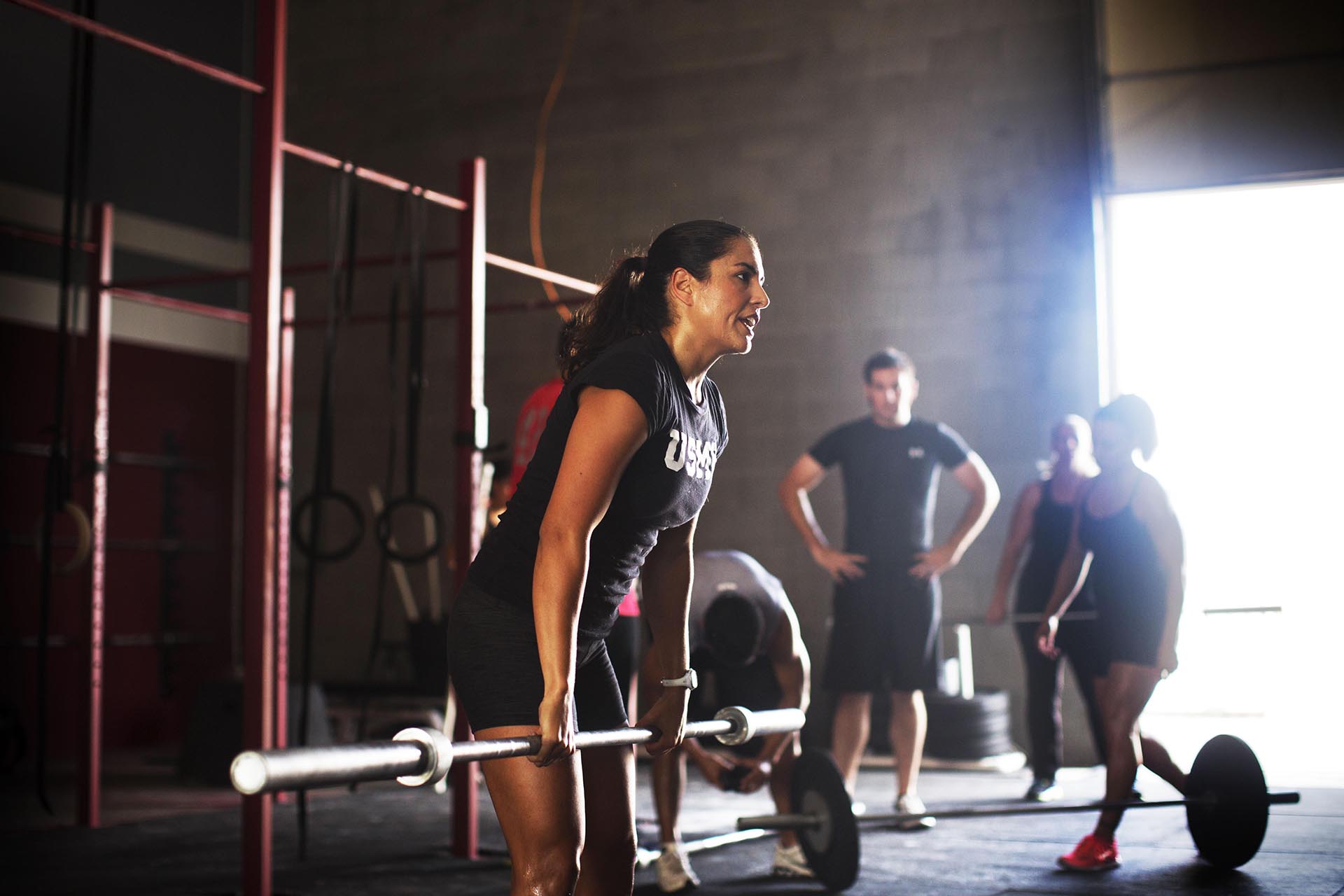