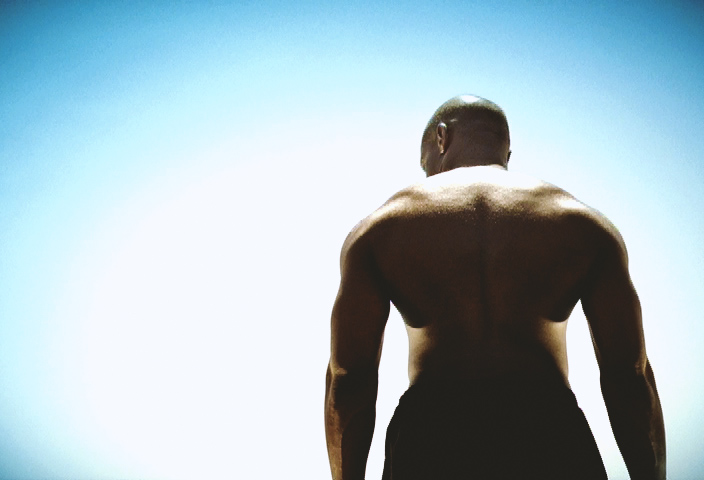 In celebration of Black History Month, we’re placing a spotlight on UWG’s groundbreaking campaign for the United States Marine Corps, “Real Talk.” Launched in 2008, the campaign addressed a previous decline in African American enlistment into the Corps. After an analysis of secondary data on enlistment trends, the UWG team decided to conduct primary research and interview active-duty African American Marines.

The team found that some Marine values were also common to the African American community — values like brotherhood and having each other’s backs. UWG’s experience ensuring the authenticity of targeted messaging aligned with US Marine Corps values of being honest and realistic in their recruitment rhetoric — they want volunteers to enlist in the Marines because they want to be Marines. The Corps wants candidates who are interested primarily in becoming disciplined leaders who can overcome tough challenges as part of a team.

The UWG interviews uncovered reasons why active-duty Marines sought out the Corps in the first place. A common theme emerged: prior to becoming Marines, many of the subjects felt that they had what it took to succeed in terms of physical adeptness and mental ability, but enlisted into the Marine Corps to find the structure that would help them mature into productive adults. Additionally, as black men, they felt that their talents were overlooked in a racially biased and nepotistic job market, so they found appeal in an organization that would level the playing field, treat each soldier equally and evaluate them solely on their merit.

Reviewing the interview footage, the creative team found that one story stood out. One Marine recounted that growing up, he did not know how to swim, and that the discipline of his drill instructor and his sense of responsibility to his team helped him overcome that fear and enable him to serve his country.

This testimony spoke to an insight specific to an African American stereotype: not being able to swim — an aversion to water that derives from the history of slavery and segregation that made natural bodies of water intimidating and access to pools for leisure recreation limited. The story also incorporated the Marine Corps values of discipline and brotherhood. Eventually, this Marine’s story became the script for a TV commercial, which first aired during the 2008 NBA Finals, and creative executions for webisodes, direct mailers and recruiting events.

In the television spot, the featured Marine plunges into a pool in plain clothes, and then emerges from the water as a uniformed Marine carrying out a tactical maneuver with his equipment and his team. To connect with and excite the teenage target, the creative team highlighted action-filled scenes reminiscent of popular video games that would communicate the elite nature of the Marines.

Creative Director Chris Cogswell stressed that the work had to be authentic, “because [multicultural audiences] can spot when they’re being pandered to, and not valued seriously.”

Group Account Director Peter Brown pointed out that in the earned PR coverage, the American public did not recognize “Leap” as a targeted commercial spot, explaining that “Leap” was Total Market before the term “Total Market” became popular. The team leveraged specific, authentic, targeted insights that resonated with consumers across cultural segments.

The success of the “Real Talk” campaign led to future work with Hispanic American, Asian American and female Marines that all performed well with young people across the board.

The team won a Gold Effie Award in 2008 for the effectiveness of “Real Talk” — the first in the history of the United States Marine Corps.

Check out the creative execution: