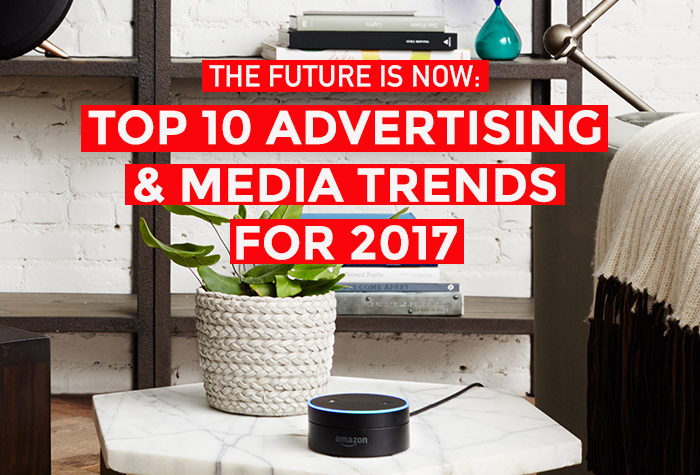 From content to consumers, we here at UWG are always contemplating what’s next. As multicultural communication specialists, we tend to view the world through a UniCultural lens that positions our thinking in a particular niche.

Every agency puts out a trend report for the [past] year. But here we’ll do something different. To uncover some thought leadership on what’s ahead for 2017, we asked our staffers what they believe brands and marketers should be looking out for as the year unfolds. So here you have it: the UWG 2017 Top 10 Advertising and Media Trends Forecast. 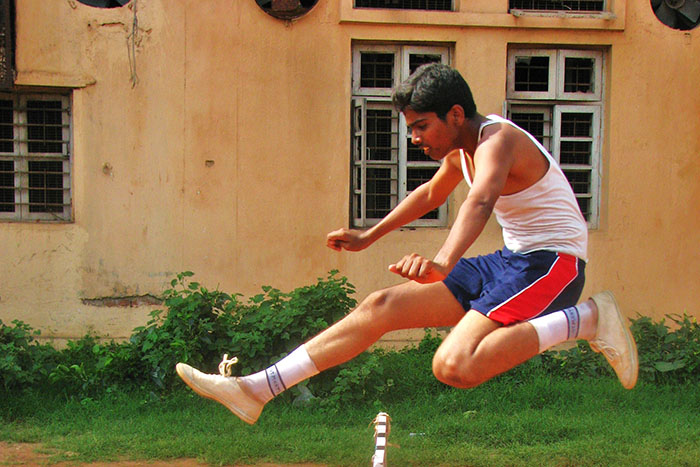 The goal is to create the James Brown of content. This starts with the capture of engaging content that literally works harder and smarter, providing coverage across multiple platforms. It’s how content needs to be approached before anyone picks up a camera or arrives on location. It takes planning and a clear understanding of client goals to develop a content strategy that has these kinds of legs. Ideally, every bite-sized piece of content — from a Tweet to an Instagram story to a Facebook post — contributes to a larger story and a more authentic, accessible experience for your audience. If your content isn’t in the pocket, original, entertaining AND versatile, it is NOT James Brown and you should keep refining until it is. – Nandi Smythe, Branded Entertainment Manager 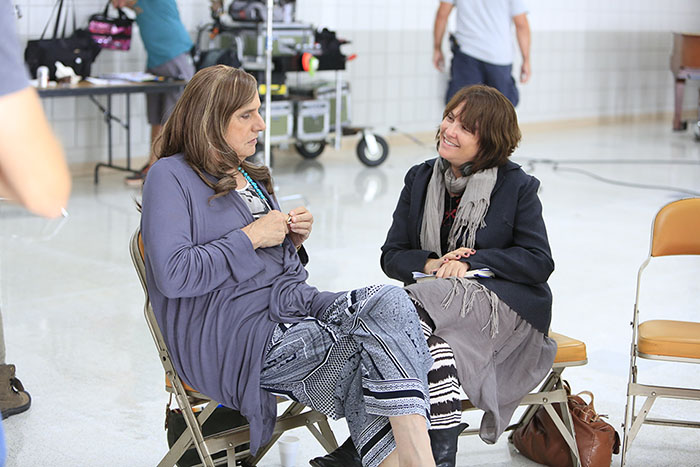 Although largely marginalized in the archive of history, we can thank our TV programming ancestors for

Although largely marginalized in the archive of history, we can thank our TV programming ancestors for making sure that the multicultural consumer had a voice on general market networks. (Recall Good Times, Sanford & Son and The Jeffersons, anyone?) There’s always been a place at the table, even if it’s at the kids’ table. But 2016 saw an increased amount of diverse programming take the stage, such as Atlanta, Jane the Virgin and Transparent, all of which have received rave reviews. Transparent even won an Emmy. These programs takes a fresh look at pop culture, race and romance from an authentic point of view that’s identifiable and relevant, not only to the segments they’re targeting but to all audiences. Keep an eye out for more and more programming produced by and featuring multicultural talent on high-indexing networks and how that will affect targeted media buying over the next 12 months. – Michael Hernandez, Digital Media Director 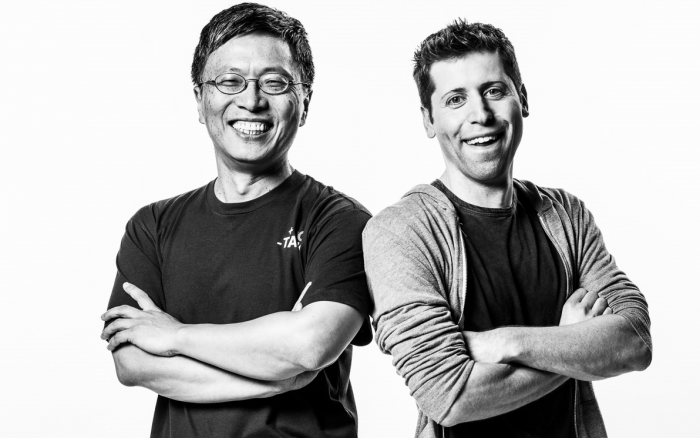 We all remember a time when the concept of AI was something found in movies and still considered a thing of the future. But as 68% of global CMOs know, the future is right now. As 2017 unfolds, we will begin to see artificial intelligence used outside of its standard application within messenger apps. Stay tuned for more brand partnerships with social media platforms to create increased personalized company-to-customer communication. Mobile commerce via bots is also predicted to boom, anticipating that the overall market for this technology will be worth $994.5 million by 2024. And while AI offers opportunities outside of consumer communication, like insight mining from large data sets, customer service representatives and researchers will still be invaluable as machines are not capable of contextualizing learnings or providing that personal touch so many consumers want and need. 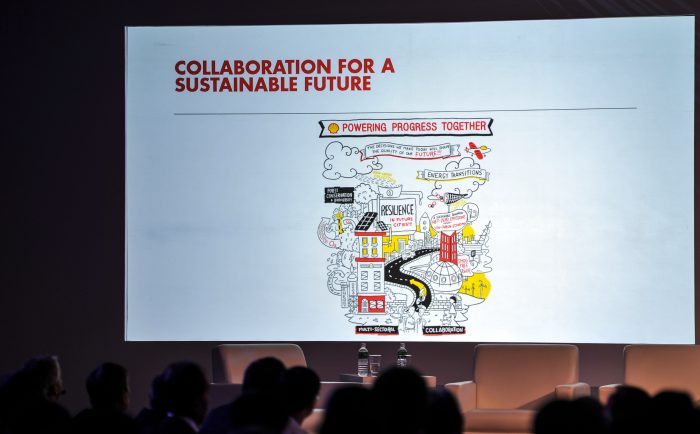 Looking toward a more sustainable future, companies are beginning to take innovative approaches to the global issue of climate change that are well worth noting. Most recently, Shell has released a statement stating that it’s considering linking executive bonuses to greenhouse gas emissions, thus putting pressure on executives to take the fight for a cleaner planet personally. Because the company is aligned and has incentivized this initiative, executives will be more likely to actually change their approach and embrace cleaner energy practices. 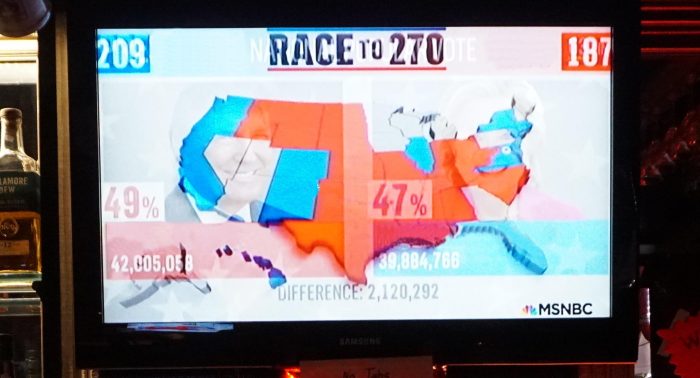 5. The Divided States of America

The 2016 presidential election was historic in many ways. From having the first female presidential candidate nominated by a major party, to the sheer number of candidates, to the surprising conclusion, this election is sure to be one that [re-writes the book]. If the beginning of the administration is anything like the campaign, look to see how brands navigate the political divide.

We’ve already seen examples, such as Cadillac, distancing itself from a casting company that tried to respond to the political divide by searching for a “Neo-Nazi, alt-right type” for a “We Are the World”-style commercial. It remains to be seen if brands will take sides in the political conversation and how that will, in the long run, impact their relationships with increasingly informed consumers. 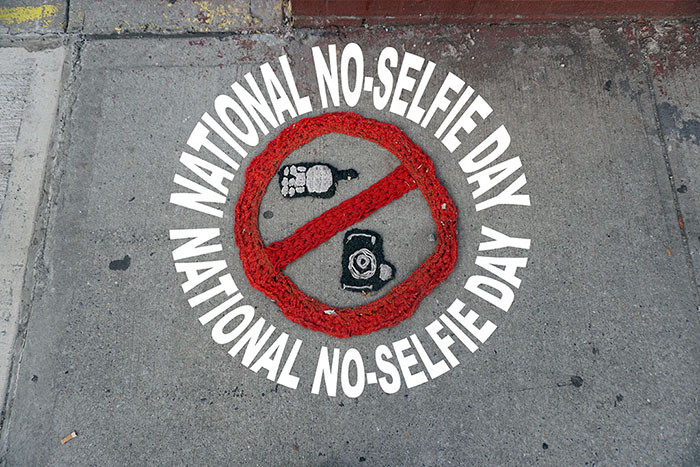 In recent years, authentic storytelling has taken a backseat to a pervasive “content for content’s sake” mentality. Producing an obscene amount of one-offs or content rooted in obscure calendar dates just to say we did is taking precedence over telling original stories that matter. We insist that we’re meeting consumers “where they’re at” in the digital space but we should be considering where they are, from an ethnographic standpoint. In an ever-changing world (both digital and IRL), consumers are bombarded from every angle. Who has the loudest voice among the fray? Authenticity. Be honest – are you moved by a silly tweet or Instagram post celebrating National Cheese Curd Day (October 15th) by CPG Brand X that has little to do with cheese or its curd? If you’re not moved, it’s more than likely your target isn’t moved, either. – Nandi Smythe, Branded Entertainment Manager 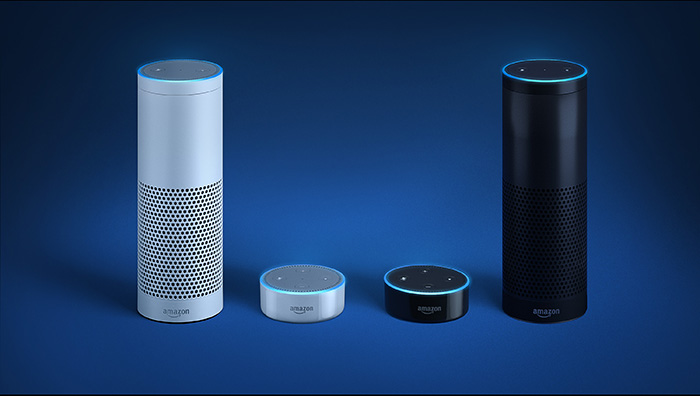 7. Typing is for losers!

First the pen, now the trusty QWERTY keyboard may find itself the latest victim of technological advance. While it may not happen this year, this is definitely an area to keep an eye on. At the 2017 CES, Alexa dominated virtually every product category. By official count, about half of the products had Alexa integration, but it felt as if it was much more than that. The allure of voice command is only going to grow as the technology to support it becomes ubiquitous. In addition to speech, visual recognition technology is also gaining ground. Speaking and pointing is the most natural — and fastest — way for us to communicate with each other. In some situations, such as driving, it’s also going to be the safest method. By the end of the year, electronic products that respond to voice and visual commands will begin to overtake those that don’t. – Dan Tochterman, Group VP Digital Amplification 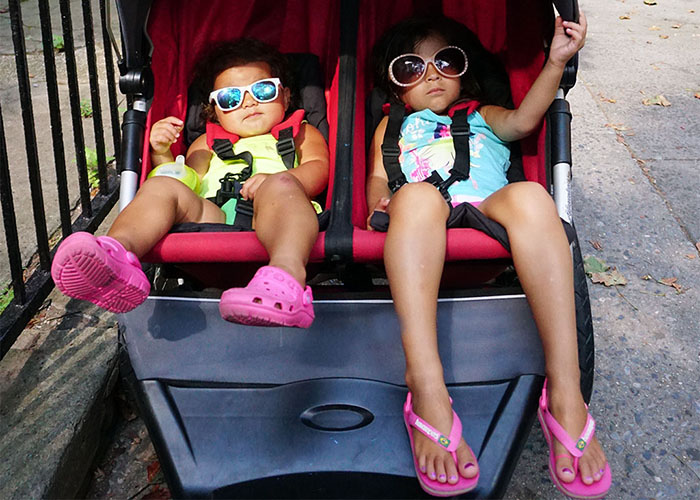 This group is the most diverse generation in history — they’re majority minority and overwhelmingly identify as biracial or multi-ethnic. So, if you thought centennials had a fluid sense of identity, get ready! They’re the first digital natives, practically born with smartphones in their hands, and consume about 70 hours of media a week. Brands that are closed to them won’t thrive in a world driven by centennial values. Whether we’re prepared or not, they are the next consumer generation up to bat, with a global population of 2.46 billion and a weekly spending power of $80 billion in the US alone. To connect with these kids, brands must push themselves a little bit further when it comes to CSR, shareable content and personalization. If you want to win, an omnichannel approach is the only approach. – Kristin Tolbert, Strategic Planner 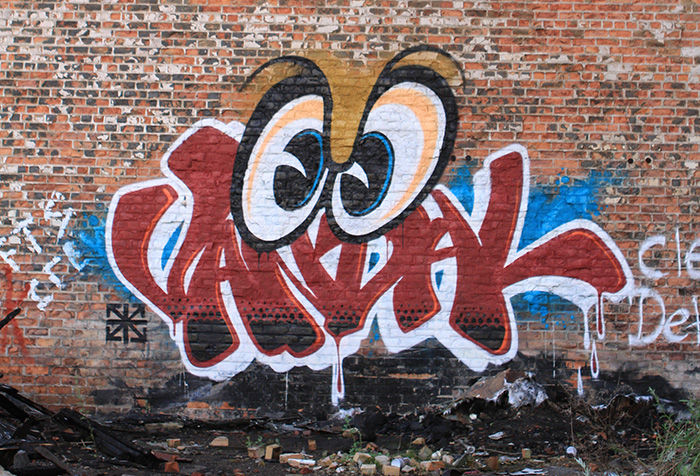 Vandal by RIME. (Photo courtesy of the artist)

9. Cracking Down on Intellectual Property Infringement

A continuing trend among corporations is the illegal use of intellectual property as it pertains to visual artists. Last year, we saw high profile cases against Kohl’s, McDonald’s, Zara and high fashion house Moschino, whose creative director Jeremy Scott stole art for its collection from the artist RIME. Says RIME of the now-closed suit, “The matter has been resolved and I am more than happy with the outcome. I feel it’s important for artists’ rights to be protected in these types of scenarios.” The costs of these cases and their settlements can be astronomical. Mix that with the negative press and potential for customer backlash and it’s clear that better due diligence and respect for artists should be the new trend in corporate IP. Certainly, there are budgets for art, right? – Alan Ket, Creative Director 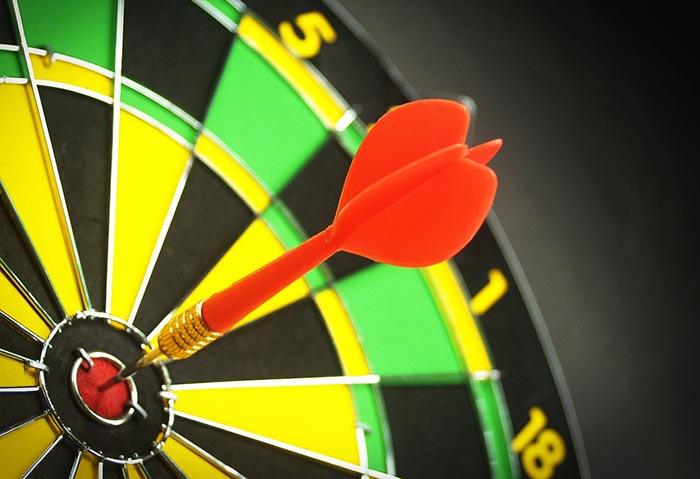 Programmatic is a term that filled hallways and conference panels throughout 2016. For those not in media teams, it can seem like a scary term that conjures up images of some confusing lesson from the single calculus class we took many moons ago in college. Actually, programmatic isn’t very difficult to understand. At UWG we’ve developed CTRL, which is different from the programmatic that a client can receive from its GM or any other agency in because it provides a targeted programmatic solution for African American and Hispanic consumers.

Targeting on CTRL is people-based, which means that data used for targeting is, for the most part, from consumers themselves. Data is collected either from actual online history (usage, viewing, purchases, etc.) or hand-raising along the sales funnel. Industry-wide, the benefits of programmatic are understood but look forward to more innovations like ours to help target specific audiences with tailored communication. – Michael Hernandez, Digital Media Director